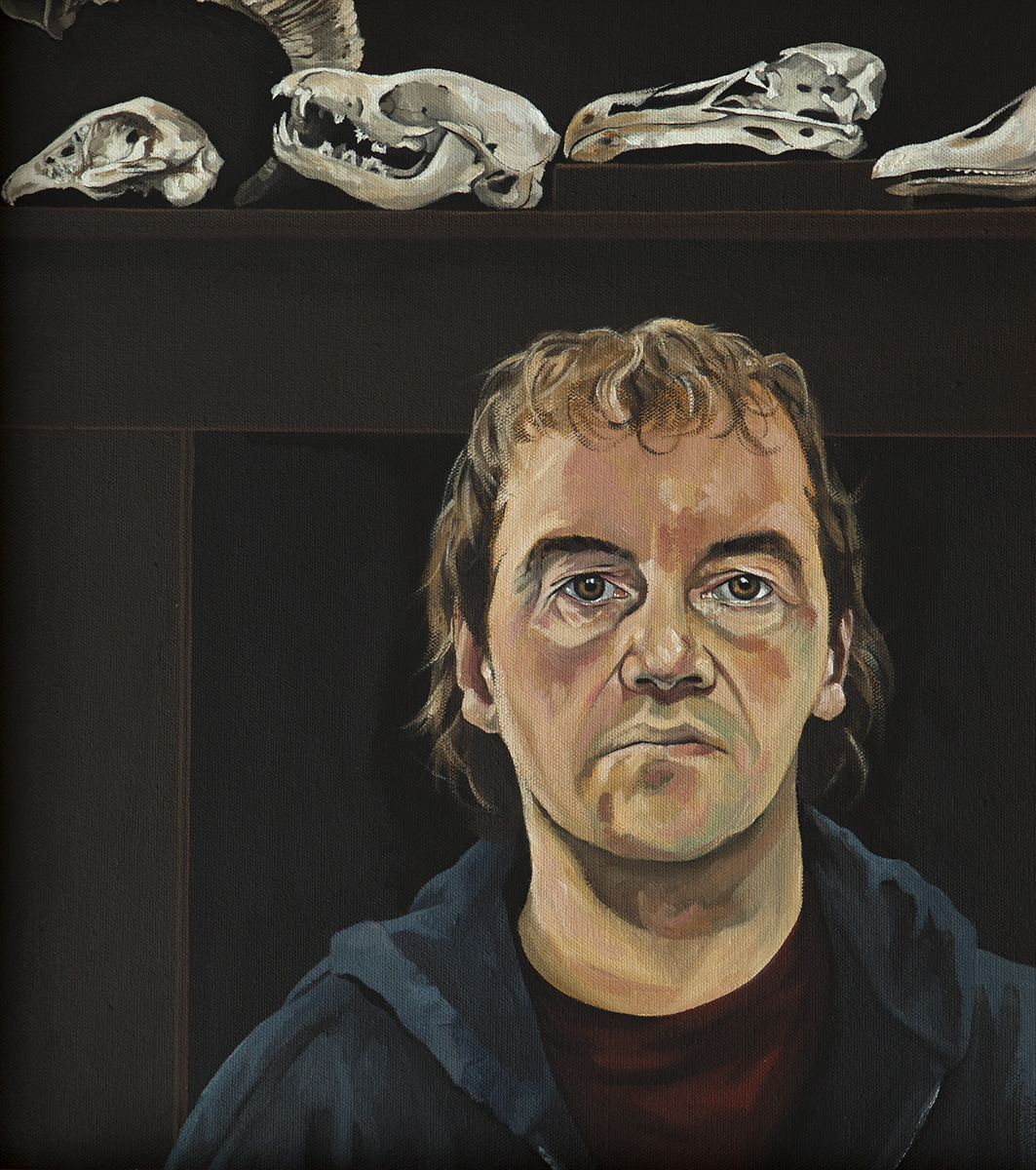 Throughout his career he has built a comprehensive list of  shows, exhibiting  as both a painter and a photographer.